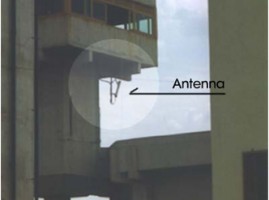 However, in the initial period of introduction of the prison jammer, they put it indoor of the prison, particularly in corridor, which was easily accessible and could be easily damaged, and consequently, the jammer was intentionally damaged by the prisoners themselves with the help of prison guard. There the requirements for the tough and rugged jammer rigged with several management & control equipment were made.

So, the jammer for the correctional facilities are as specified as:

Where to set up 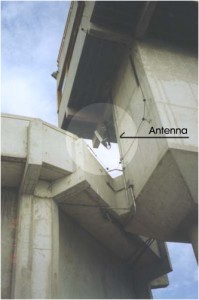 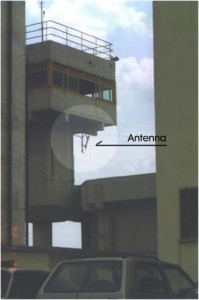 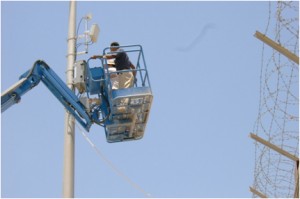 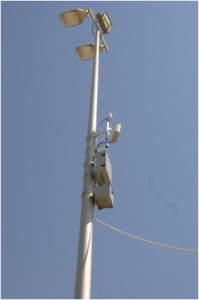 For prison of Brazil

For prison of Kuwait